88 percent of households in India have a mobile phone 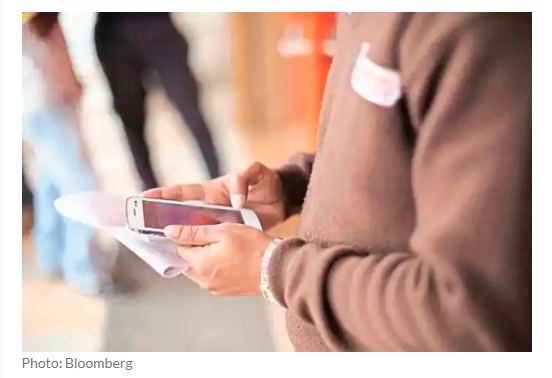 77% of the bottom quintile have a mobile phone, but only 18% of them have access to tap water

When the results of the 2011 census were published, one stark finding stood out: more households had mobile phones than toilets in India. Fifty-three per cent of households had a mobile phone, while only 47% had a toilet within their homes in that year, the census statistics showed. Five years later, the gap between the two seems to have widened as the march of telecom connectivity has outpaced the march of water connectivity in the country. 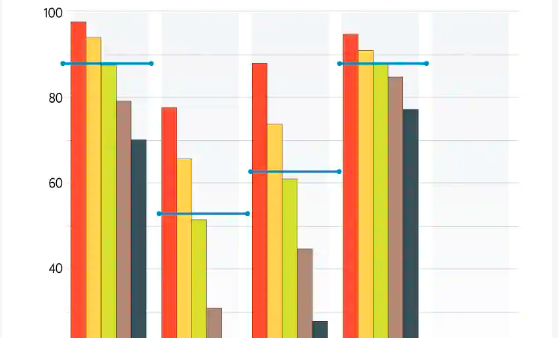 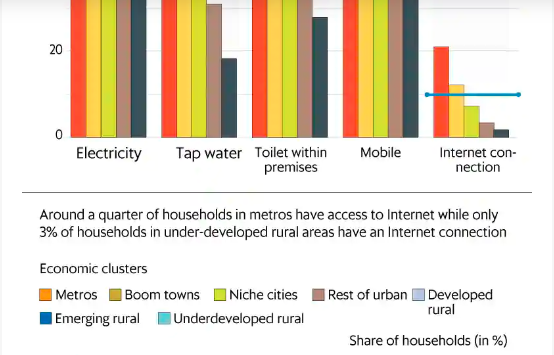 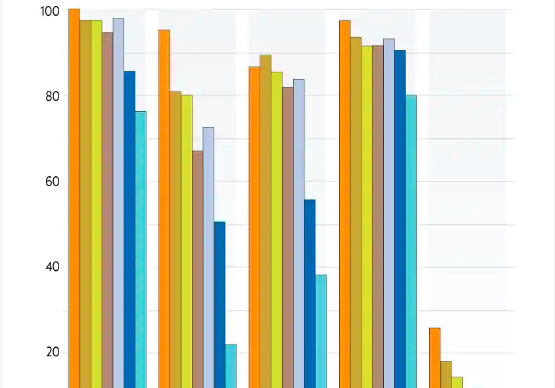 Of households without toilets, 92% defecate in the open. The proportion is lower in urban India because a significant chunk of people without toilets have access to community or public toilets. 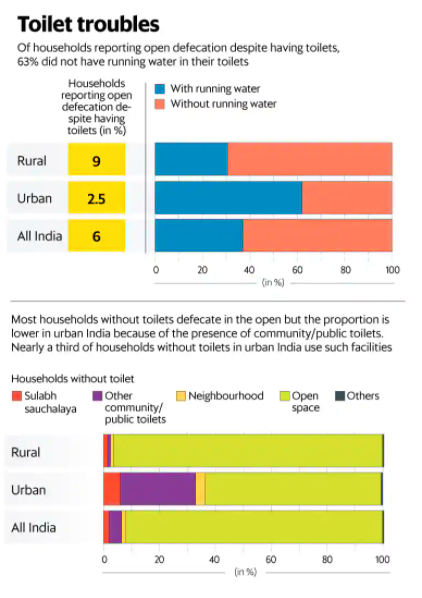 It needs to be kept in mind that while the 2011 figures were based on a complete census, the 2016 figures are estimates based on a survey and hence need to be interpreted with greater caution. Nonetheless, estimates such as these based on a nationally representative survey usually provide a fair sense of the direction of change even if they under-state or over-state the pace of change because of sampling errors. And the trends seem to suggest a significant improvement in access to household amenities across the country over the past half a decade.

It is also worth keeping in mind that much of this change may have preceded the election of the National Democratic Alliance (NDA) government in May 2014. Data from the baseline ICE 360° survey conducted in 2014 (which had a smaller sample size of 20,195 households, and hence is not strictly comparable) suggests that much of the improvement in access to household amenities may have occurred between 2011 and 2014, rather than post 2014. For instance, 87.3% households reported access to electricity, 60.1% reported access to toilets and 36.5% reported access to tap water in the 2014 survey. Thus, most of the improvements in the 2011-16 period seems to have occurred by 2014. Given that rural India leads most of the gains in access to amenities, this may not be so surprising since the period 2011-14 saw a significant boost to rural fortunes. 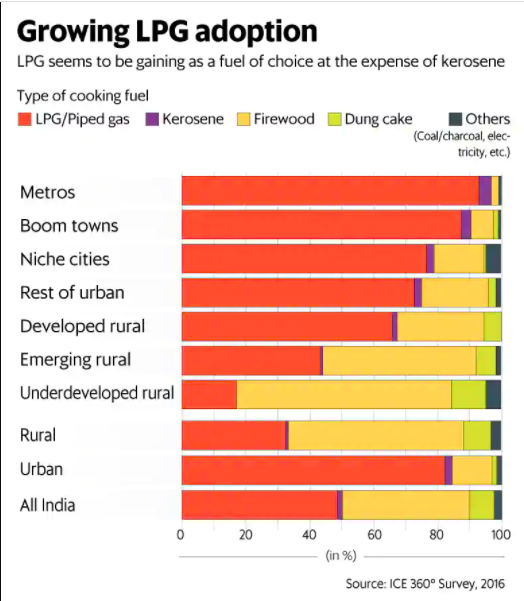 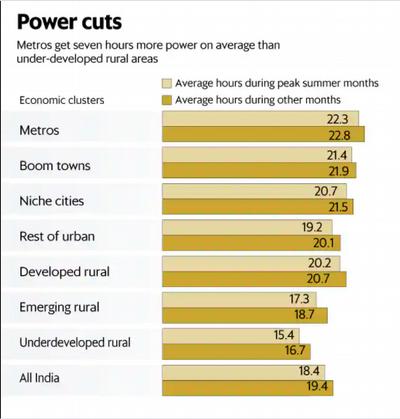 There is a similar divide when it comes to access to electricity as well, the data suggests. Long power cuts remain a routine feature of life in rural India; people in the metros have fewer and shorter power cuts.