Urban residents are the most educated, they have the highest incomes, and consequently, account for the highest share of savings in the country. It is obvious that India’s savings can grow only as the country’s urbanisation progresses. Given this, the promise of creating more urban centres would be a more effective way to progress the rural India. The reason for such an argument is quite clear once we look at the data closely. With urban population being just 33% of the total Indian population and generating 45% of the national household income results that urban households earn around 59 per cent more than rural ones, spend three fourths more and, as a result, save nearly double that of rural.

Distribution of income, expenditure and surplus income by location

One of the most attractive features of the survey is that it is representative at the level of economic clusters. Urban India has been divided into four clusters: metros (population of more than five million), boom towns (2.5-5 million), niche cities (1-2.5 million) and other urban towns (less than one million). Based on a district development index, rural India has also been sliced up into three different clusters: “developed rural”, “emerging rural”, and “underdeveloped rural”.

Distribution of income, expenditure and surplus income by geographical cluster 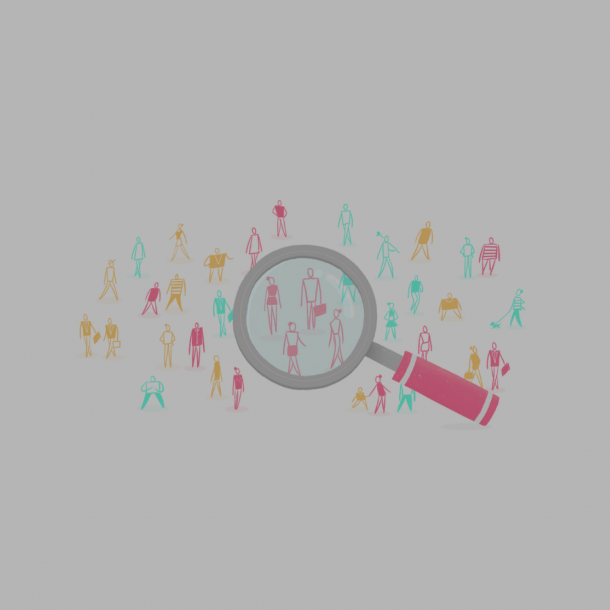 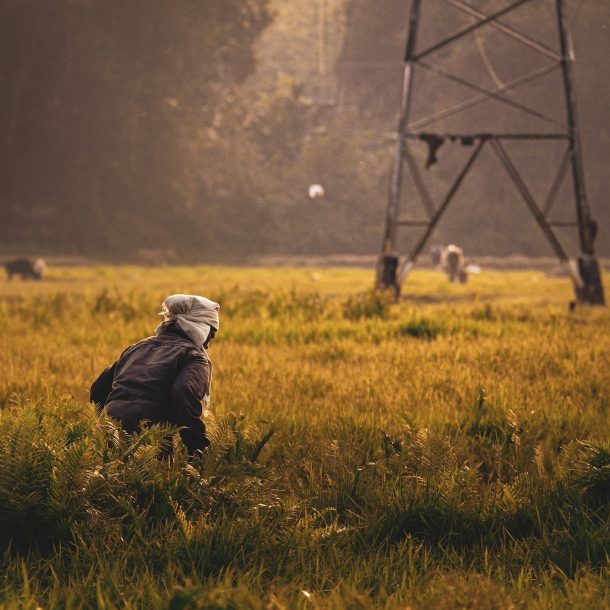